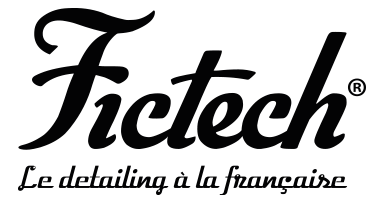 Since 2013, the Cafe Racer Festival is a unique event in the international calendar of custom-culture. in a mythical setting, it brings together all the tendencies of the preparation, offers a wide range of animations and leaves the main part to the rollings on the famous autodrome. 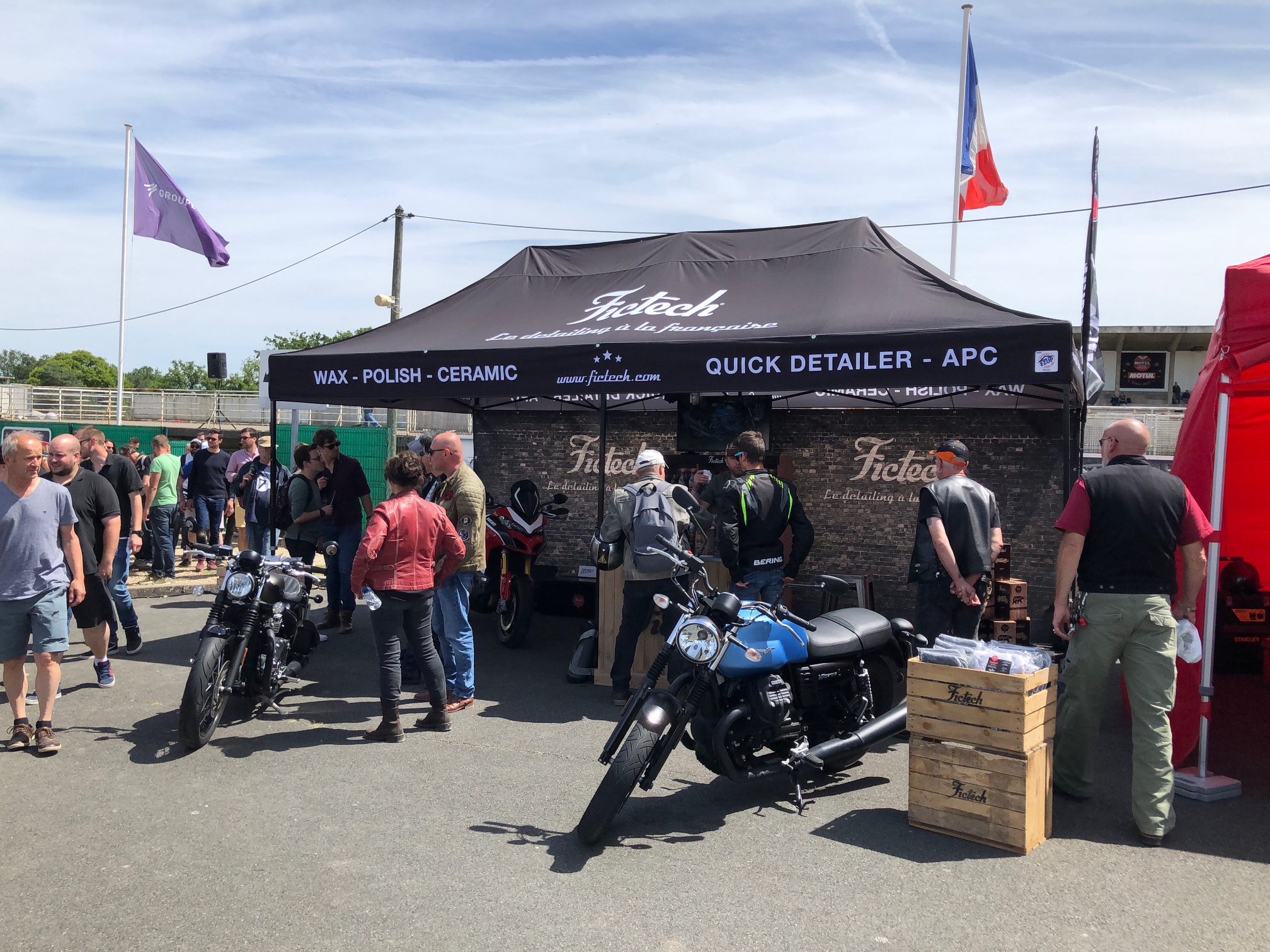 AUTODROME DE MONTLHÉRY Legend of French speed, the autodrome is the oldest French circuit, scene of many records since its creation in 1924.

LE CAFE RACER FESTIVAL The sixth edition will confirm that the Cafe Racer Festival is the richest and most varied event on the international calendar. It brings together in one place more than 100 exhibitors and 12,000 visitors from around the world.