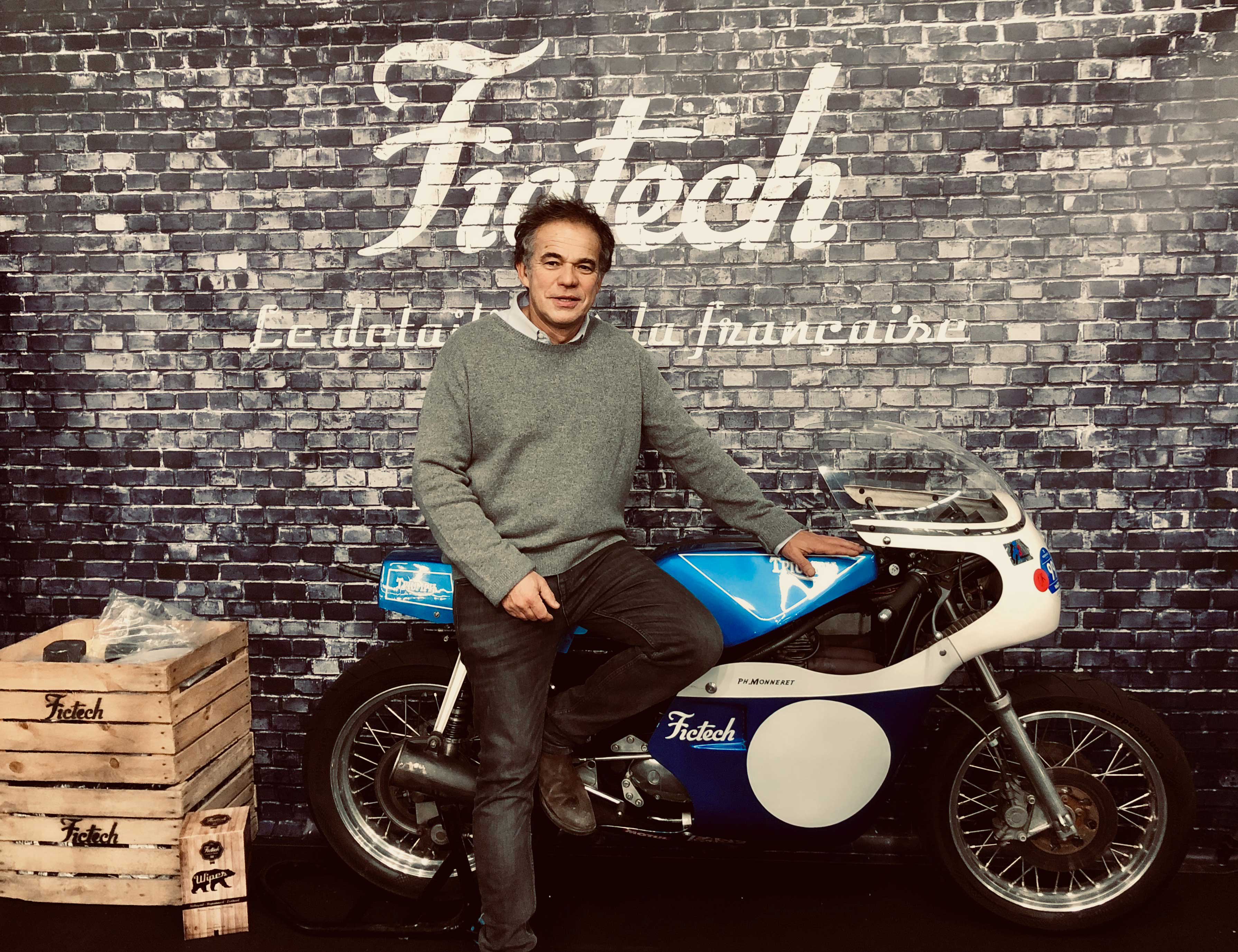 Philippe Monneret is an essential person in the world of motorcycles, he comes from one of the largest French families of motorcycle riders. His father Georges Monneret won 499 victories, 19 championship titles in France and broke 183 world records.

In his record of record speed multitudes, victories in 125, 500cc, victory at the 24 Hours of Le Mans, the Bol d’Or, and endurance championship …..

Philippe Monneret is also Easymonneret, the first online two-wheelers training school, which has since become the leader in two-wheel-drive training in France on its Meudon, Montlhéry, Trappes, Marseille and Paul Ricard schools.

And of course an iconic consultant for the Eurosport team on the Dimanche Méca show. 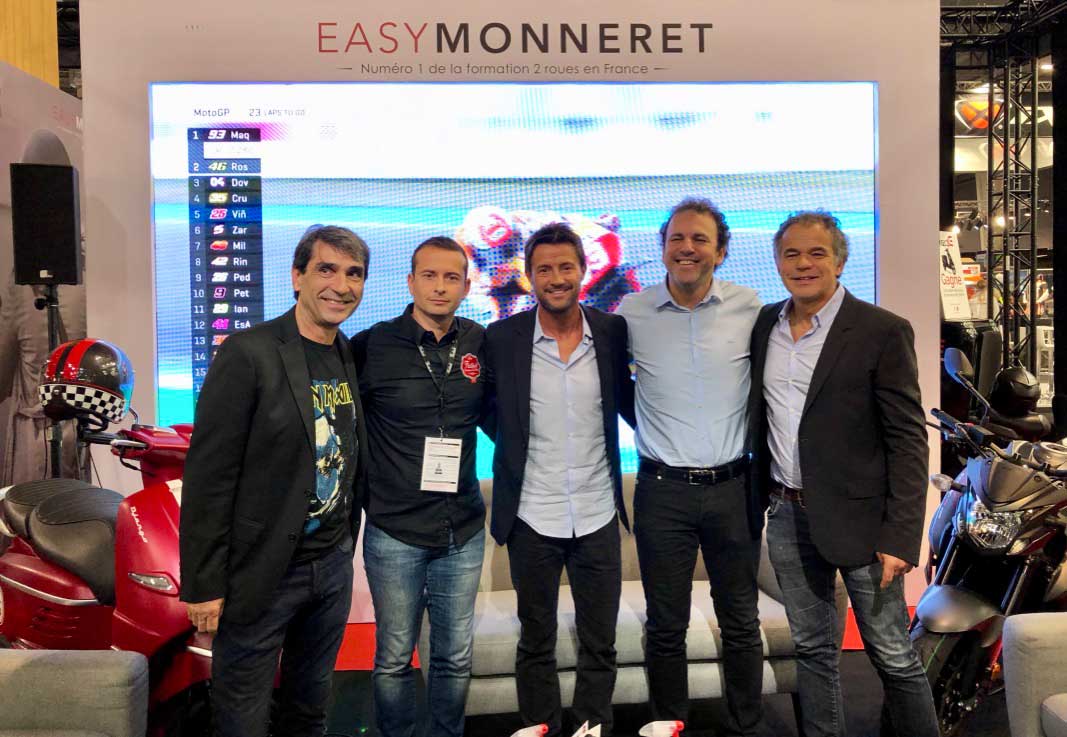