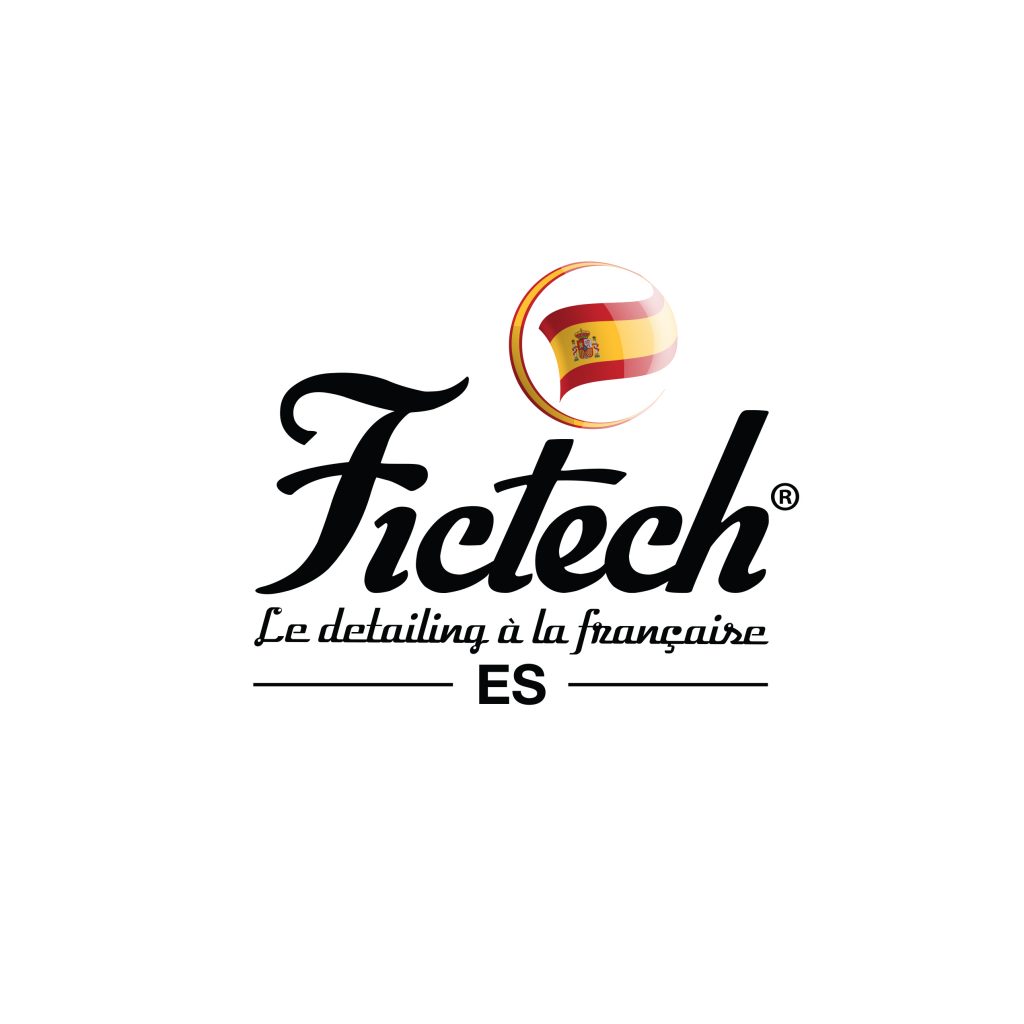 Maesal Detailer is our exclusive distributor for Spain. Specialized for several years in the distribution of the largest Detailing brand. Site 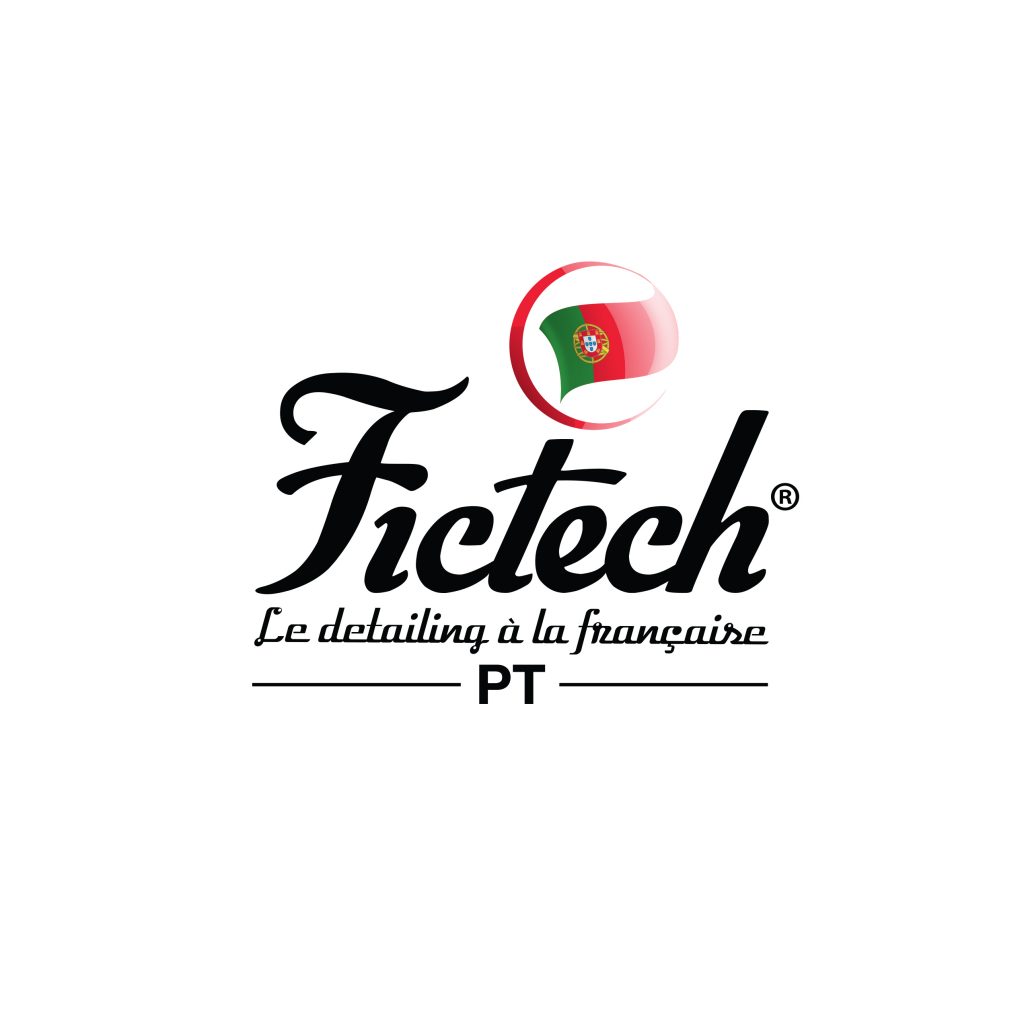 A Loja do Detalhe distributes in Portugal and sells online some of the major brands on the detailing market such as Fictech. Over 15 years of experience. Site 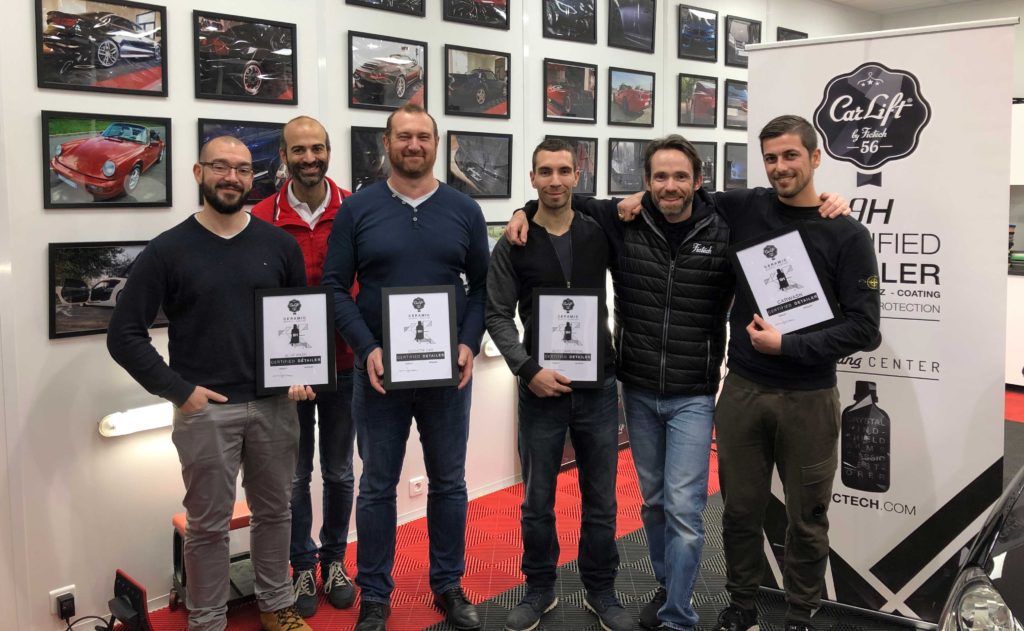 The FICTECH® Training Program “CAR LIFT® 9H Certified Detailer” will give you access to our range of products and our know-how. CAR LIFT 9H is the best paint protection you can get, enhances gloss and prolongs the life of the paint. RULES TO BE CAR LIFT® CERTIFIED DETAIL: • Have an experience of more than […] 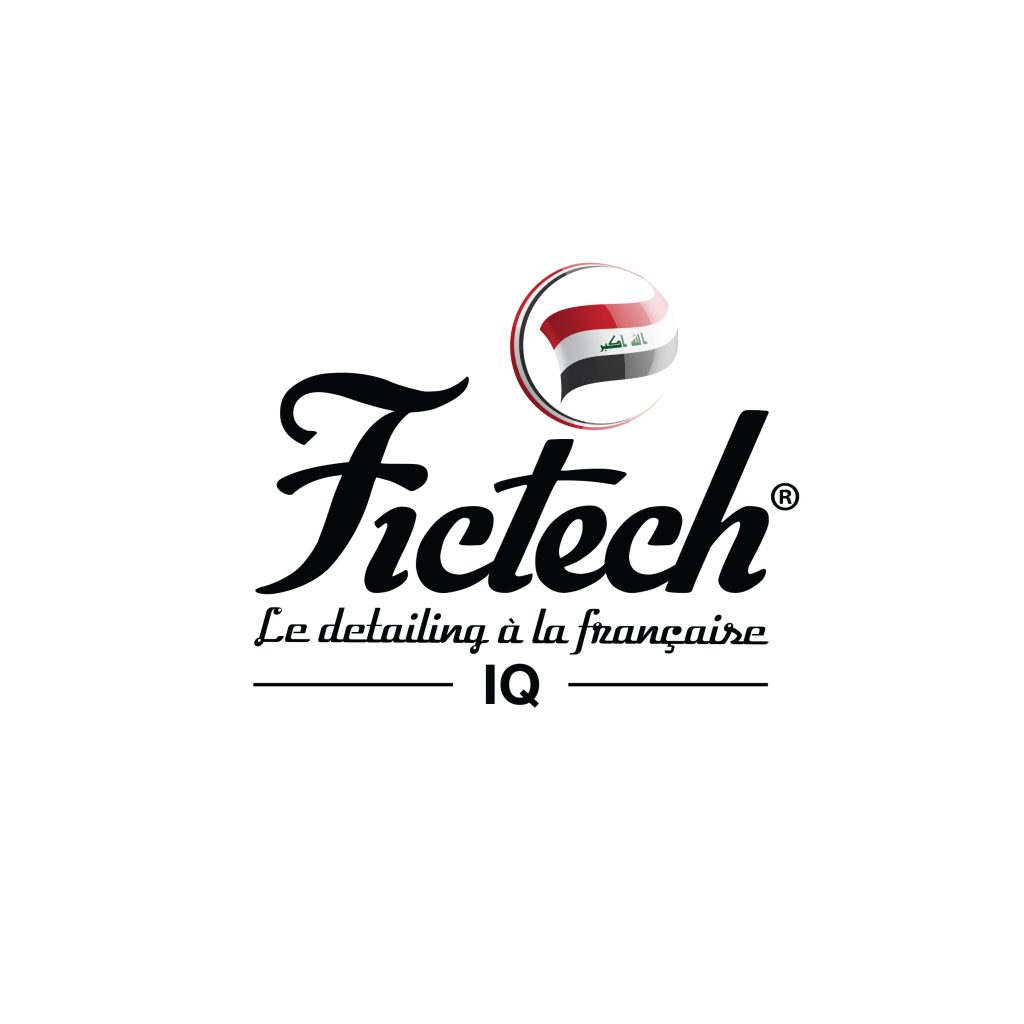 Philippe Monneret Official Sponsor of the Moto By FicTech range 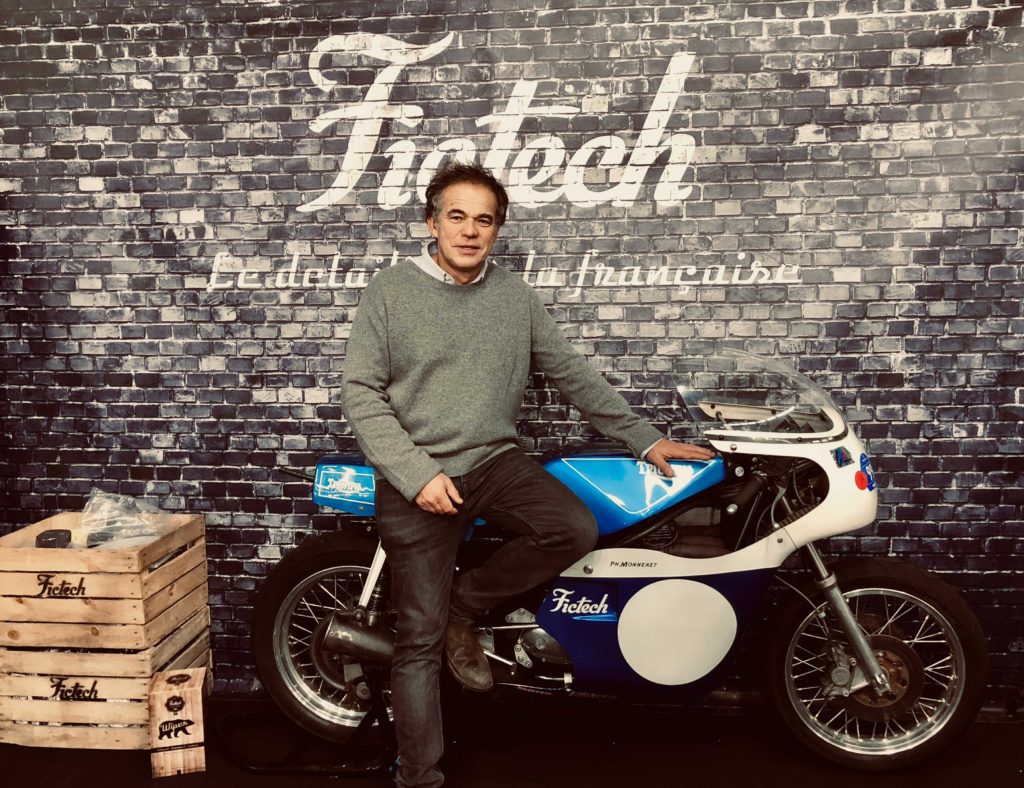 Philippe Monneret is an essential person in the world of motorcycles, he comes from one of the largest French families of motorcycle riders. His father Georges Monneret won 499 victories, 19 championship titles in France and broke 183 world records. In his record of record speed multitudes, victories in 125, 500cc, victory at the […] 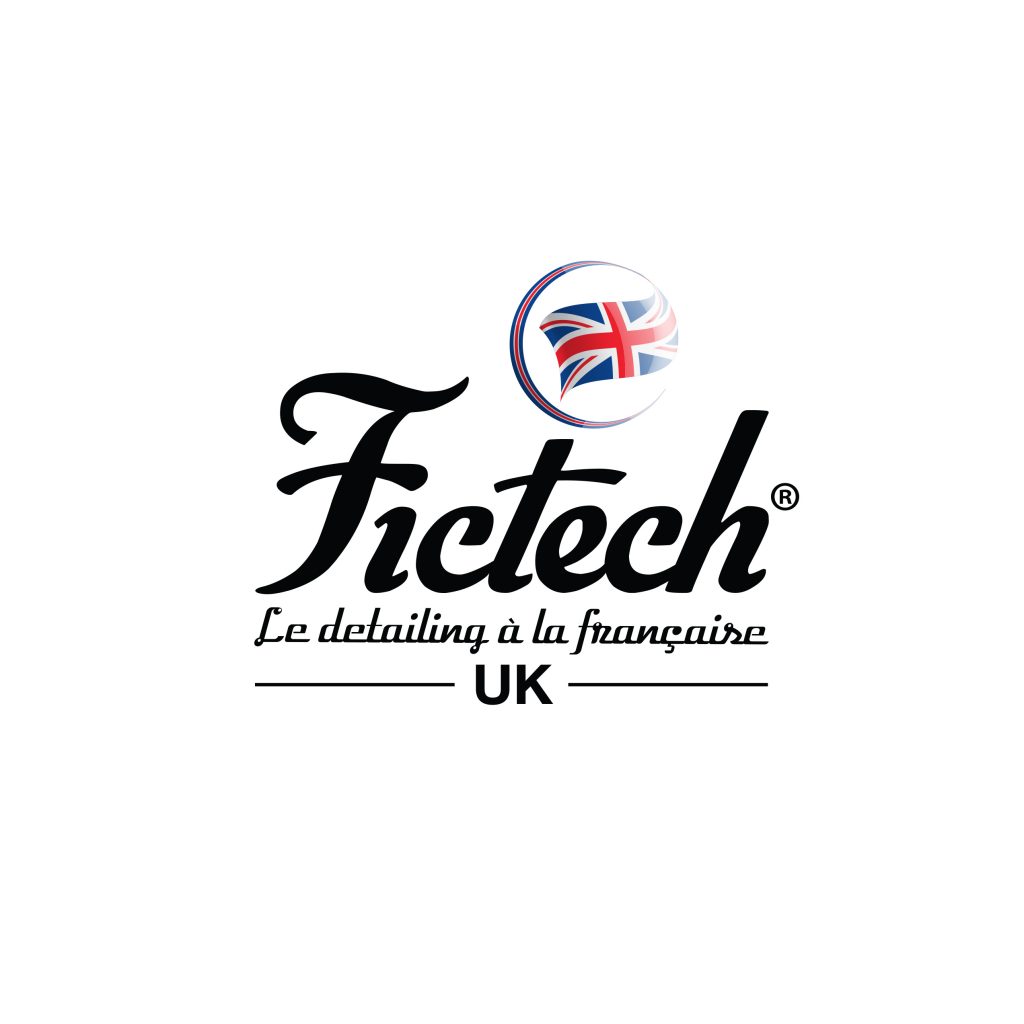 Slim’s Detailing has been born out of a business idea first started in the early 1950’s. Slim’s interest in cars began as a Salesman for Harold Radford Coachbuilders http://en.wikipedia.org/wiki/Harold_Radford in the early 1950’s and he attended Earls Court Motor Show alongside the Bentley Countryman described as a luxurious town car shooting break. Part of Slim’s […]

Welcome to DETAILERS DOMAIN our US distributor 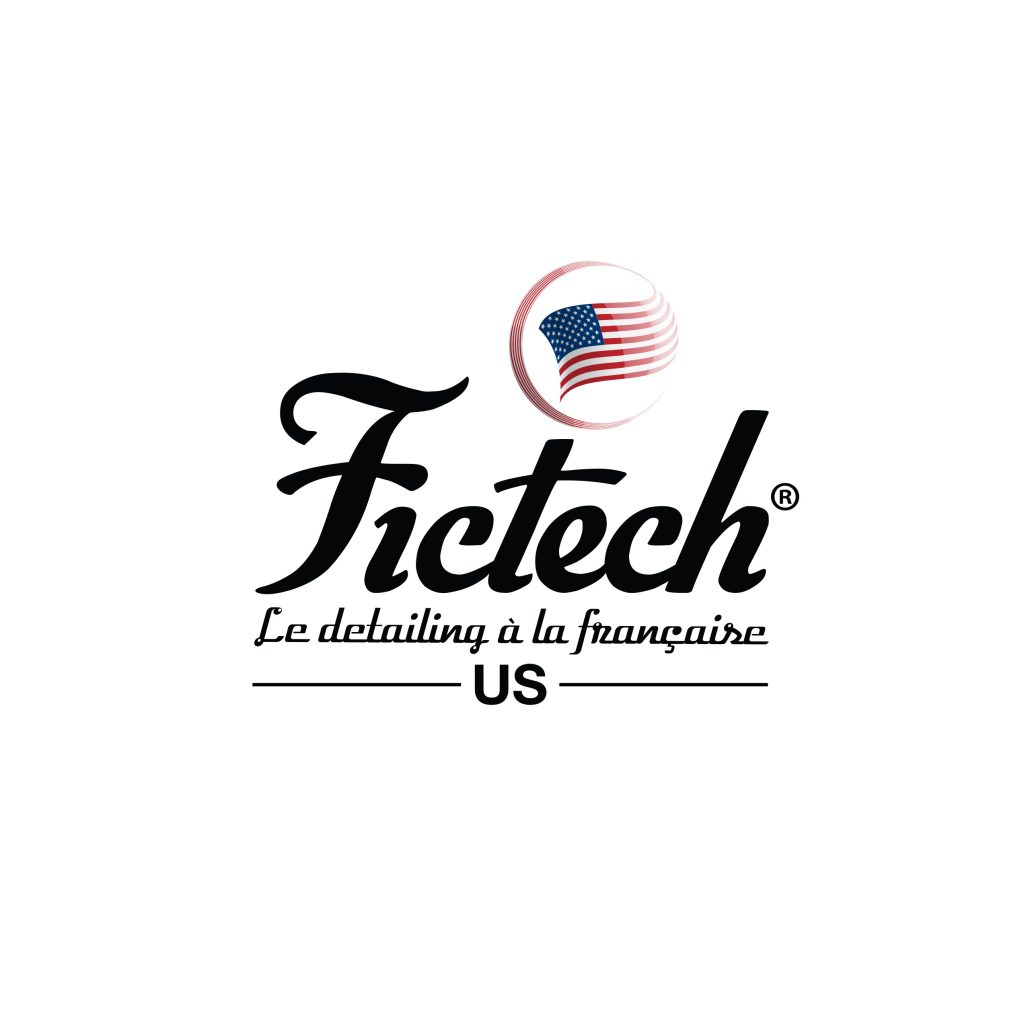 DETAILERS DOMAIN is our distributor for the US. Located in Northern NJ. Specialized for ten years in the distribution of the largest Detailing brand. www.detailersdomain.com Facebook.com

AS RIVOR is our exclusive distributor for ESTONIA

AS Rivor was founded on October 18, 1991. The company is 100% based on Estonian capital. First, the company was engaged in food trade and catering, but since 1995 the main activity of the company has been the wholesale of automotive chemicals, lubricants and abrasive materials. The primary selling products were DINITROL automotive chemicals and […] 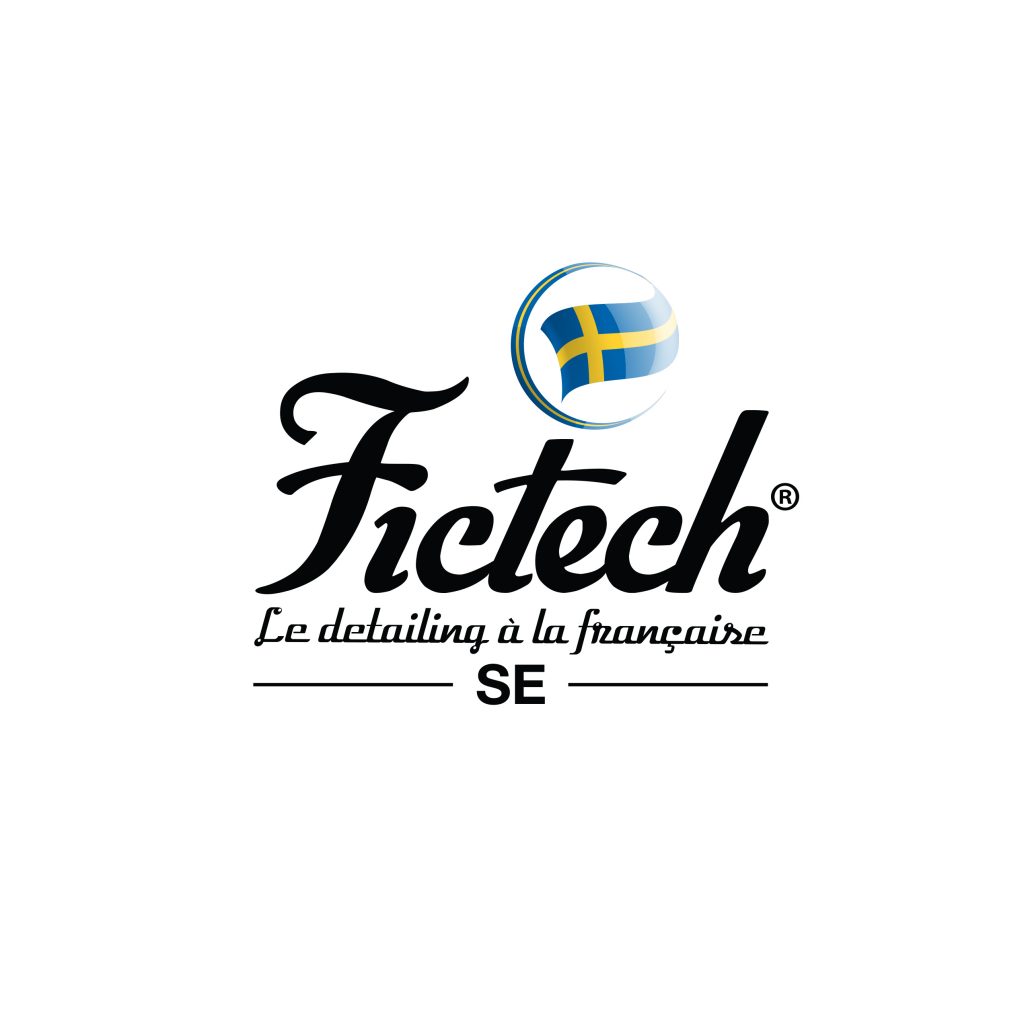